Wake Up: What is Citrus Greening and What to Do? 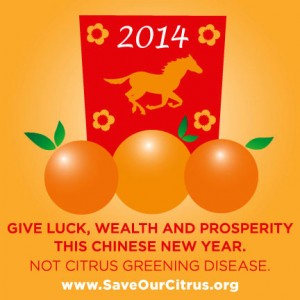 Wake Up: Greening is Here

Citrus farmers seem to be at wit’s end, worried about the short-term economic impacts from lost harvests.  Throngs have now taken to spraying with Headline, a BASF fungicide that citrus growers hope will help prevent and reduce pre-harvest fruit drop, which has hammered the industry in the past two seasons with Valencia oranges hitting declines of 30+%.   Headline is in the class of fungicides called “strobilurins,” or “strobes” commonly used to fight fungal disease, including post-bloom fruit drop. 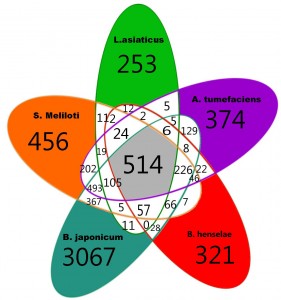 Not everyone agrees this is a good idea.  Putting aside the potential health consequences to consumers (it’s safe, right?!) from ingesting this stuff sprayed just a few weeks before harvest, and the serious risk that the greening bacteria will quickly become resistant (making plant pathogens more lethal), there is also a risk of potential long-term damage to tree health. As one expert put it, “These debilitated greening-infected trees may not be able to hold on to all that fruit.”   In other words, squeezing out a little more yield this year could be the final blow for the sick trees.

Of course, even without concern over efficacy or unintended consequences, the problem is likely more complex than the treat-the-symptom approach offered by products like Headline.  Indeed, there has been speculation that larger factors, including the increasing alkalinity of the soil due to bicarbonates in the Floridan Aquifer, are interfering with nutrient uptake of tree roots.   While our societal myopia about the impact of current agricultural practices prefers the promise of a quick-fix remedy, everyone (except maybe for BASF) seems like they’d be better served by a more macro approach.

Already, there’s no question this is a larger ecosystem issue.  According to the USDA, Ca. Liberibacter asiaticus’ (CaLas), the causal agent of citrus greening, can’t be grown in a Petri dish in the laboratory.  It only exists in community — inside infected plants and insects.  What’s more, a paper published in May 2014 in the journal Frontiers in Ecology and Evolution by University of Florida researchers, explains that the citrus greening bacteria causes a particular odor in infected trees that attracts psyllids (basically, jumping plant lice), who feed on the tree’s leaves.  Once there, these little creatures also help spread the infection. 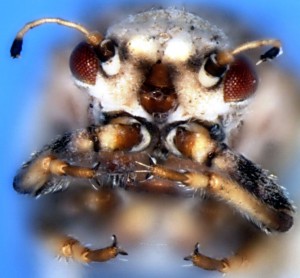 Psyllid does the bacteria’s bidding

Perhaps there’s hope.  It turns out that the scent also attracts certain wasps that just love to eat the little psyllids.  Scientists have been batting around the idea of using this natural predator relationship to help halt greening.  While it’s apparently too late for Florida’s citrus, the thought is this approach could possibly prevent compete disaster (at least in Texas and other places where greening isn’t [yet] so much of a problem).

Aside from general infectious disease precautions that are quite similar in plants as in people (don’t transport sick specimens, dispose of infected matter carefully, etc.), what can we do?

Too Much Zucchini Loaf Cake