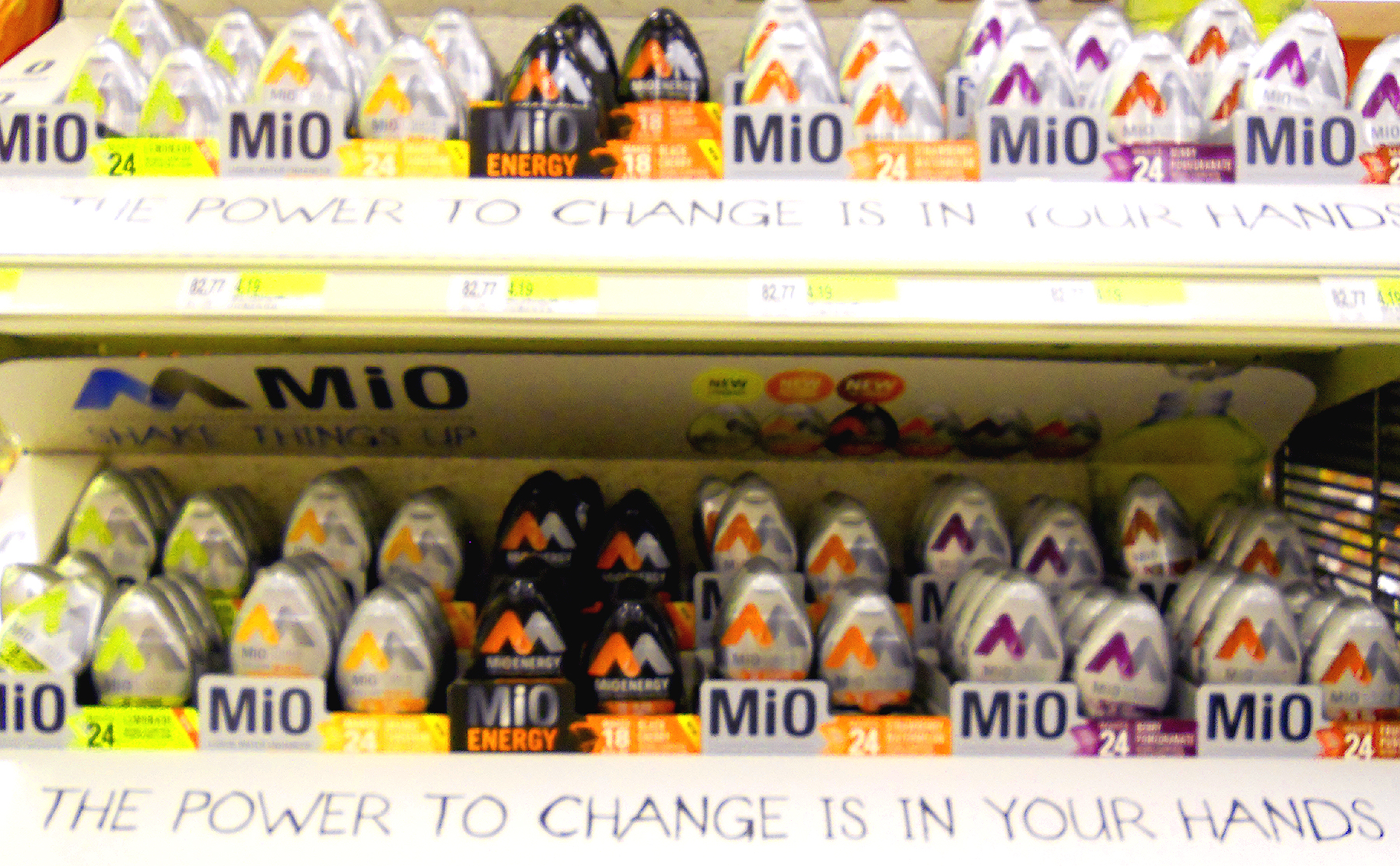 US & EU Agree: No Time for Public Health, We’ve Got Corporate Interests at Stake Here! 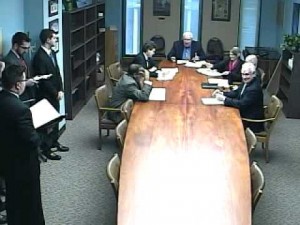 A just leaked draft food trade agreement leaves no question that, as between both the US and Europe, “public health is losing out to corporate interests in a big way.”  According to the experts at the Institute for Agriculture and Trade Policy (IATP), the documents show that public health and food safety are at risk while the public remains clueless.

The obscure Transatlantic Trade and Investment Partnership (TTIP) agreement (see it in the news any time lately?) addresses important issues that are tied directly to what’s in our food supply (drugs, pesticides, hormones, antibiotics GMOs, etc.), which carry very serious potential health and environmental consequences (not to mention concerns about the ethical treatment of people and animals).

As a nod to us sentimentalists, the accord also touches on animal welfare, recognizing that animals are “sentient beings.”  While acknowledging the goal is to “prevent trade in livestock products from animals that have been abused” it lacks the teeth to punish those who profit from animal cruelty. (“We’re against baddies…  as long as it’s not impacting our profits, of course.”) 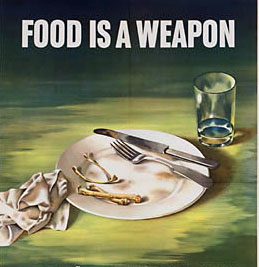 At this point, just how big the risks are is still unclear but what is clear is that the public has been kept in the dark and apparently, it’s the intent to keep it that way. The IATP sums it up:

Instead of a public debate about appropriate protections for health and the type of agriculture we want, these negotiations are taking place behind closed doors, and heavily influenced by corporate trade advisors whose employers are the main beneficiaries of the trade agreements.

Sadly, is anyone really surprised?  Big food, big, ag and their ilk have been running the show for some time now.  But, isn’t it time that we speak up and demand more instead of another resigned sigh?

Drought and What We Eat (No Water, Water Anywhere)