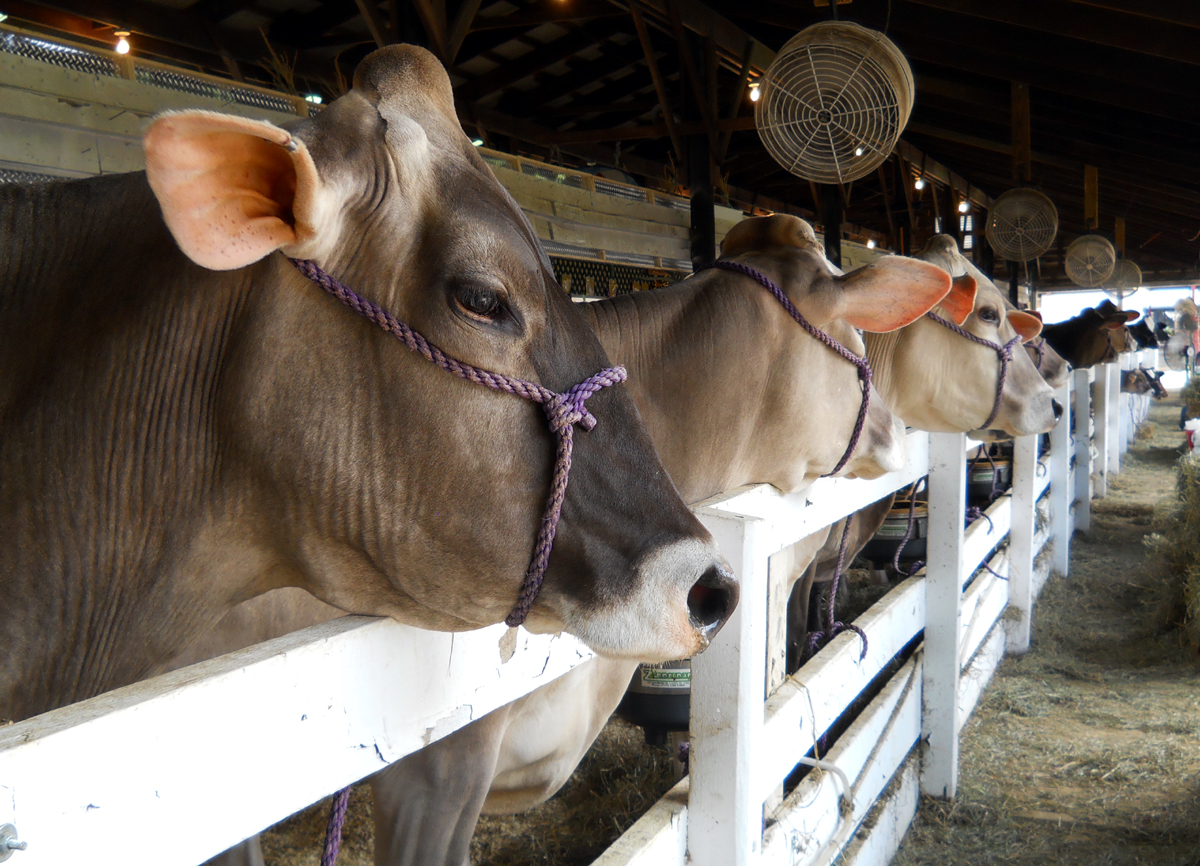 Top of the Food Chain (of Fools)

I happened to watch in the seatback in front of me at 34,000 feet two smarmy (ok, obnoxious) money men dangling carrots in front of contestants in a reality TV show about food.  They weren’t actual carrots but the hopeful  competitors  stood the chance to get some advice and financing, which could help launch their restaurant/food businesses and make them flourish. 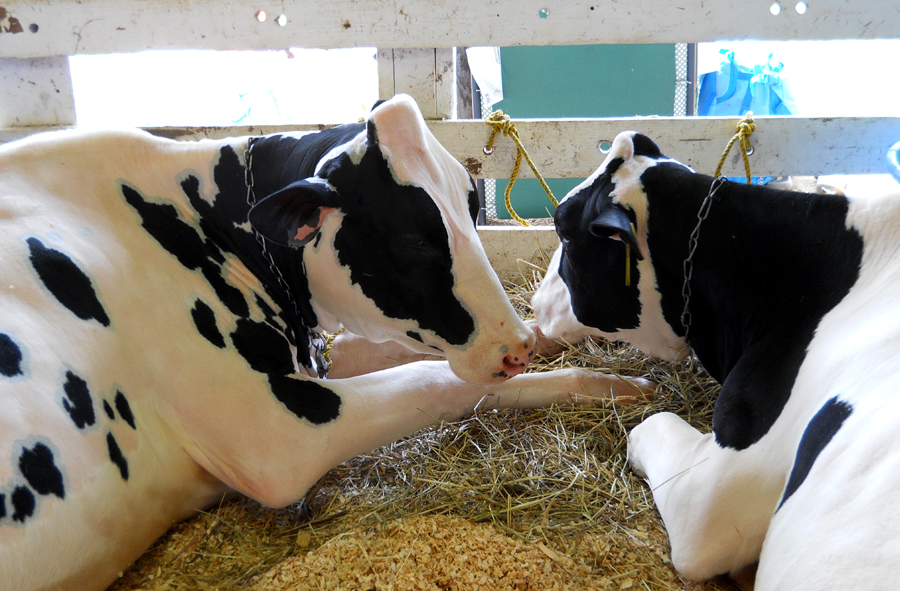 One team had a tasty-looking vegan hot dog, with homemade pickles and toppings, which one moneyman seemed to like.  The other fancy shirt made his preference for meat really clear and scoffed that he was at the top of the food chain.  Really Mr. 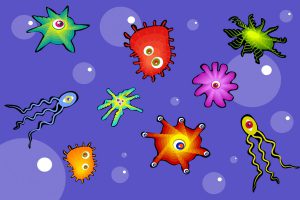 Where exactly is the top?  True, humans have unmatched skill and ability with appetites and sensation-seeking curiosity, bringing us items like bacon-filled, cheese-puffs with juniper sauce.  Ok, that isn’t a real dish yet (maybe someone will do it now).

But, on top of the food chain?  Since when?  Surely we were not on “top” when humans were killed by wild animals back in the hunter-gatherer days.  True, today, except for rare and dire situations, humans are not killed for their meat.  That’s fortunate. 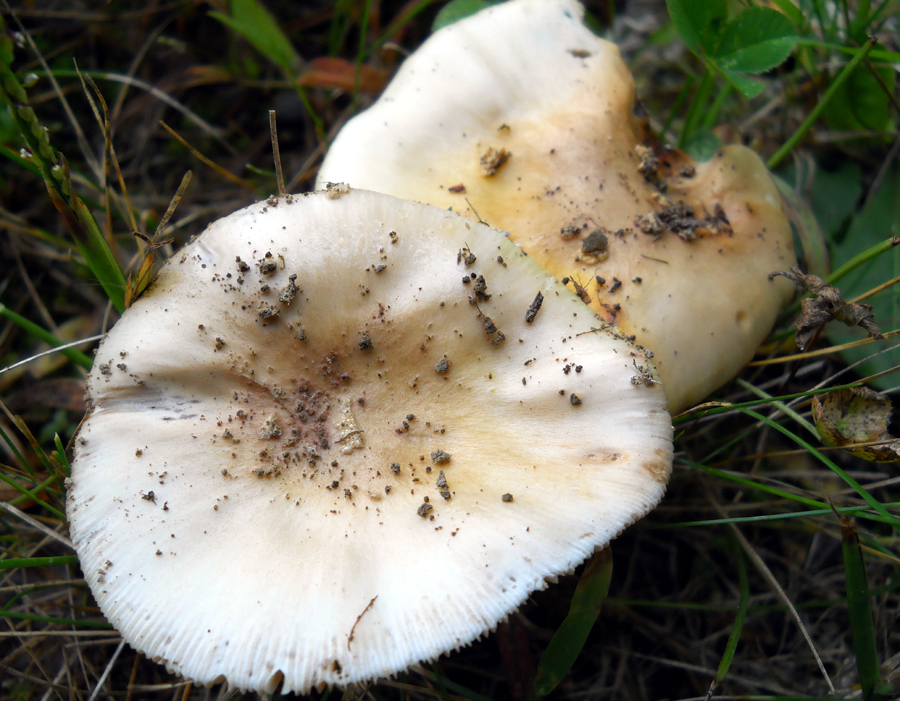 But, if being on top means homo sapiens cannot be taken down by another species, um, we regret to inform you that people definitely fail.  It happens all the time and the way things are going, we should get used to it. 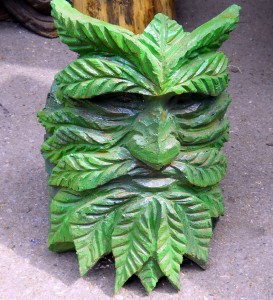 Yep, humans still have predators, like back in the days of giant mammals.  Today, they are just very small.  Bacteria, viruses and their ilk have been around long before us people.  Some are an essential part of the food chain, from our own bellies to the soil that supports agriculture.

Currently, bacteria and viruses do indeed take down humans. Numbers are increasing, as is virulence, so I wouldn’t be too sure we can unequivocally proclaim we’re undefeatable as a species.

Could it be that in our arrogance, we’ve diddled so much with the microbiological climate that we’re going to take our species through population shrinkage, like we’ve done for the rest of the animal and plant kingdoms?

Maybe it’s time to get a little humility about our place in the food chain.  Wake Up.