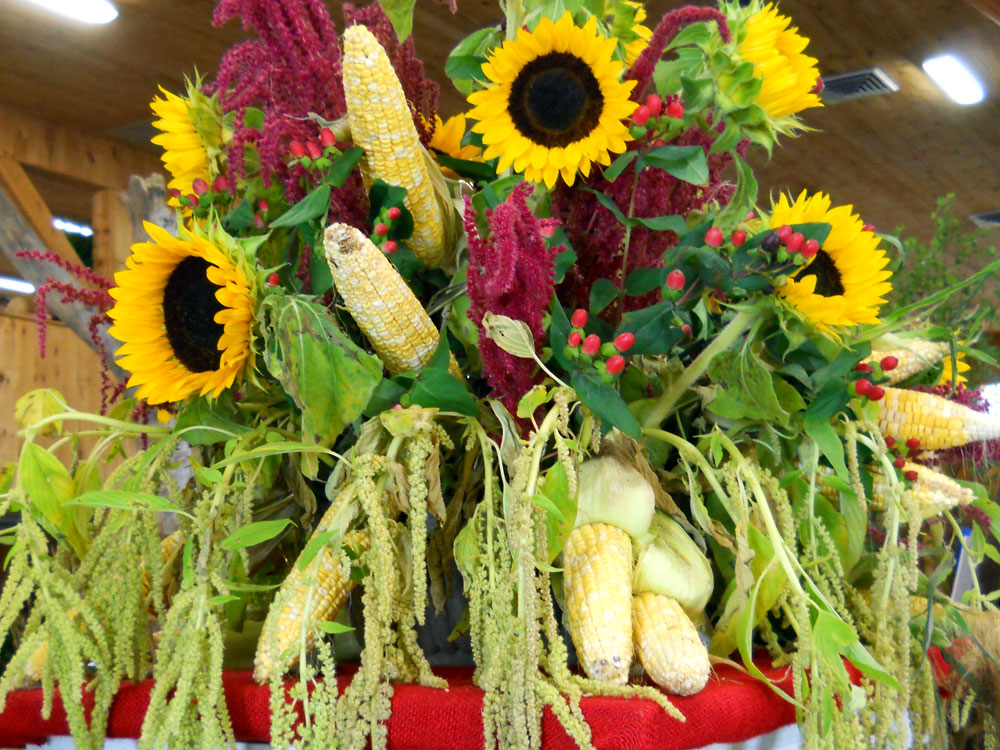 Just five years ago, veganism was still so far from mainstream that it would require a lengthy explanation and a slew of apologies, especially when seeking out vegan foods in a restaurant.  Meatless was one thing but no eggs and cheese?  Fuggedahbout it, as they say in Brooklyn.

How things have changed.  More and more people  are waking up to a diet sans animal products.  According to some sources, the number of vegans in America has doubled since 2009.  In fact, like probiotic and gluten-free, vegan suddenly seems to be everywhere.

Native Foods, the California vegan restaurant chain, is expanding across the country, making its debut in (of all places) our nation’s capital, Washington DC.  Manufacturers seem to be tripping over each other to come out with new dairy-free milky alternatives (check out the vegan cheese and yogurt section in a natural food shop near you).  Just today, we got a release about Coyo, a coconut-based yogurt that apparently packs multiple coconuts in a single carton and promises another alternative to cow products (“Heaven in a mouthful” anyone?). 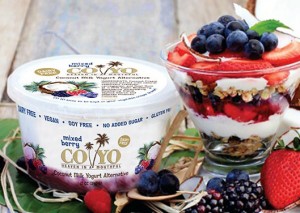 The cross-over between health and trendy gourmet has been underway for the better part of a decade.  With vegan becoming more and more available, one wonders whether we have reached a tipping point,  so that even the most erudite of foodies will embrace animal-free eating.

Given the impact eating animals has on the planet (not to mention human health with ballooning disease and care costs), it’s a development we’re rooting for.

Let’s all wake up and tip away.