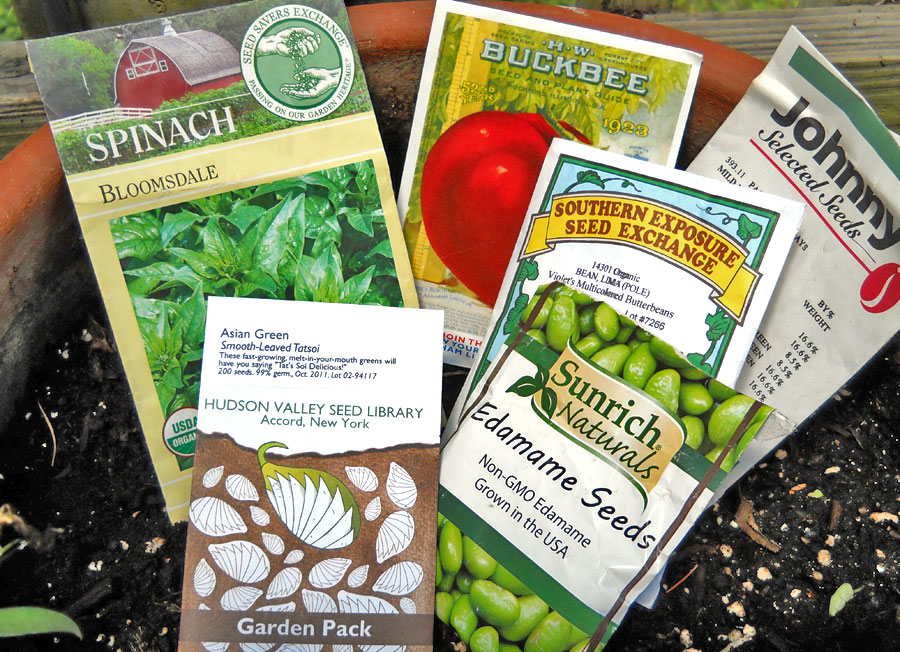 Saving Seed for the Apocalypse 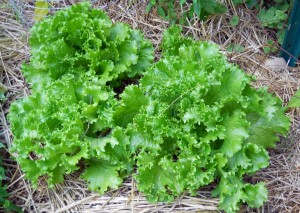 If you haven’t heard of the looming 2012 apocalypse end-times yet, you must be totally off the grid and out of touch (in which case you won’t be reading this either).  Technically, “apocalypse” doesn’t mean the end-of-the-world, it means the revealing of something hidden, but that’s OK.

Of course, these are expedient times, which basically means we’re allowed to be loosey-goosey with terminology and not only get away with it, we’re followed, liked, linked, and accolade-ed (ok we made that up) because we obviously know something different.  And the end of civilization as we know it sounds kinda cool since at least it holds the hope of civilization that could (ultimately) be better. 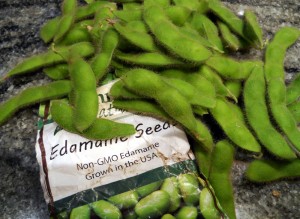 So, if things turn out in such a way that the grocery stores are empty, the dark star is nigh and the reptilians are crossing over from the hidden dimension to suck our souls, there won’t be a lot of eating options.  Presumably, that’s why we have the Doomsday seed bank aka the Svalbard Global Seed Vault.  We love foraging and can actually imagine doing hunter-gatherer type stuff. But, practically-speaking, nothing beats grow-your-own.

We think all well-prepared, self-sufficient do-bees, newbies and wannabees should have the basic seeds ready to go in case the fit hits the shan.  You can put together your own mix (we do using our favorites) but we found one option that also looks cool if something easy is the goal:  the Hoedown Seed Collection from Horizon Herbs in their 2012 catalog.  It’s about $25, nicely vacuum-packed to last three years and great for seed-saving (you’ll want that added bonus too in the post-post-dystopian future, even if you’re sure we’re really all going to ascend). 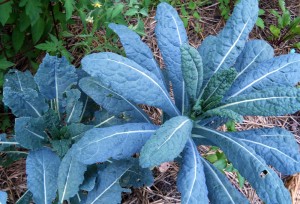 Yeah, we know the idea of growing a garden or even some sprouts in a jar can be overwhelming.  That’s why many people do nothing, counting on business as usual.  But the great thing about ordering some vegetable seeds like this is you will be glad to have them if you need them.

And, the real revelation might be that you just might use them, and enjoy better nourishment and greater food independence even if the world doesn’t end.

Love Your Plants & They'll Love You Back

In Awe of Amazing Fungi