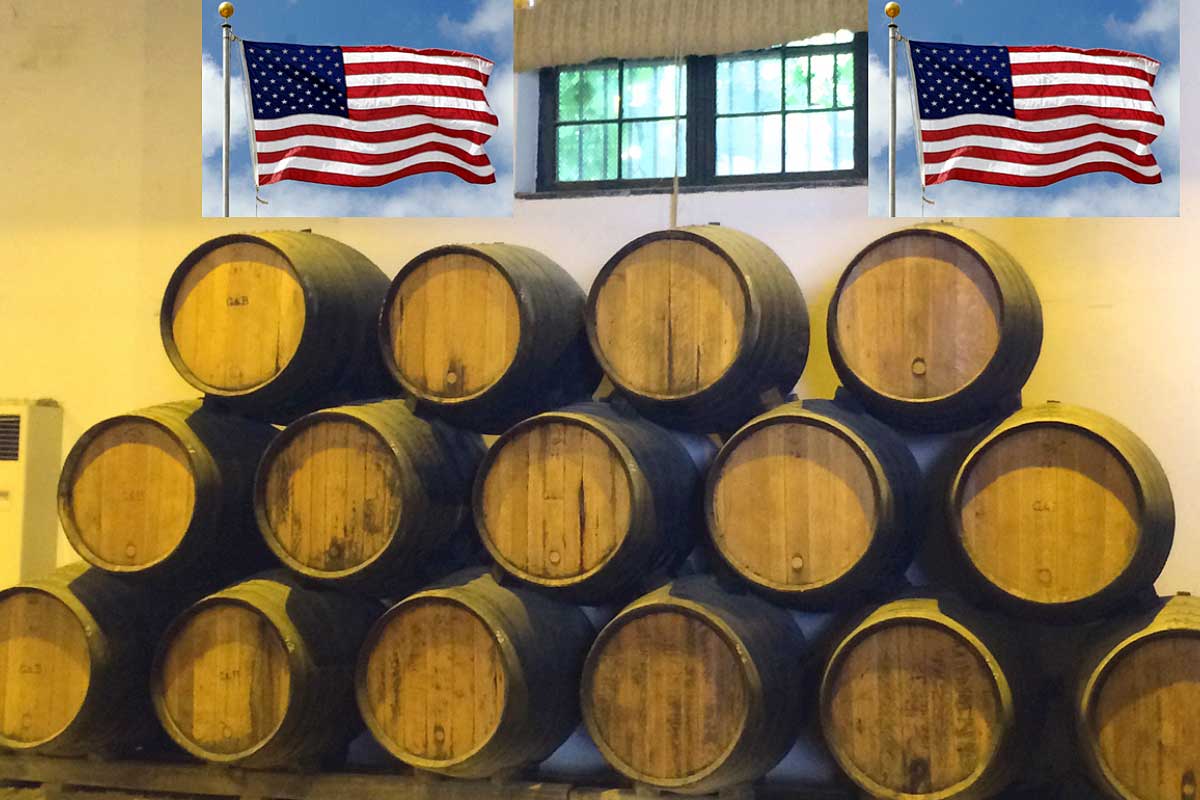 Raise a Glass of Sherry to the USA 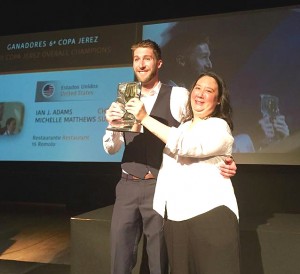 The USA has a lot to be proud of for its birthday this year. With the passing of equal rights for gay marriage nationwide we are showing signs of maturity for a country that’s only a wee 229 years old. Another great triumph and cause for patriotic celebration is the USA’s victory in the 2015 International Food & Wine Competition COPA JEREZ. For the first time ever, USA took home the big win led by Chef & Somm team of San Francisco’s 15 Romolo, Michelle Matthews and Ian J Adams (who also took home best sommelier!) This is a big win for the USA with patriotic timing, considering Sherry was the first wine to be popularized in the USA.

The Copa Jerez brings together chef and sommelier teams from around the world to compete with 3 paired courses where the judging focus is on the pairings and sommelier philosophy, rather than the wine or food on its own. While this seems intuitive to most wine and food lovers, it is one of the only wine competitions that successfully considers the dish, the wine and their matrimony. This is not surprising considering that the traditions of Jerez and it’s wine are perhaps the

best example of food being an intricate part of the table.

One of the most remarkable feats of team USA, chef Michelle and Ian (who in fact is not a sommelier but a wine passionate front of house manager), is that they do not come from a fine dining restaurant like many of their competitors. 15 Romolo is one of San Francisco’s beloved quality driven bistros with an inventive casual menu and classic, inviting atmosphere. One of the reasons it is so loved by the San Francisco food and beverage industry is that you can order a great glass of sherry and a burger at midnight. What elevates chef Michelle’s food is her ability to infuse incredible passion and flavor into any and all of her dishes. Similarly, Ian was motivated by his excitement for Sherry, rather than any written set of rules, and chose his pairings guided by his heart. He sought to represent the magic and flavor of the fragrant Sherry triangle in 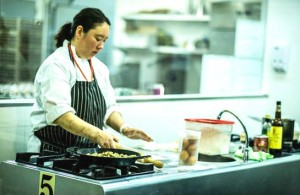 his pairings, without gratuitous experimentation or forced logic. Their combined passion and skill was evident in every bite and sip.

Just as the USA may be starting to show signs of political maturity, we are slowly but surely maturing in our wine tastes. The new generation of young chefs and sommeliers are eagerly embracing traditional styles of Sherry, both as pairings for simple and complex meals and as a cocktail ingredient. The USA’s history will always be intimately linked with Sherry, just think, this was the wine on board Christopher Columbus’ ships, and was likely used to toast the Western beginning of the country as we now know it. 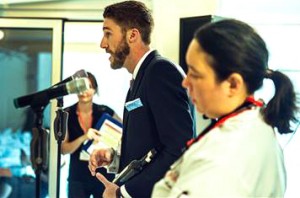 So this 4th of July, raise a patriotic glass of Sherry in honor of USA and our big win at the 2015 Copa Jerez!

2 Genius Ways To Cook With Sherry