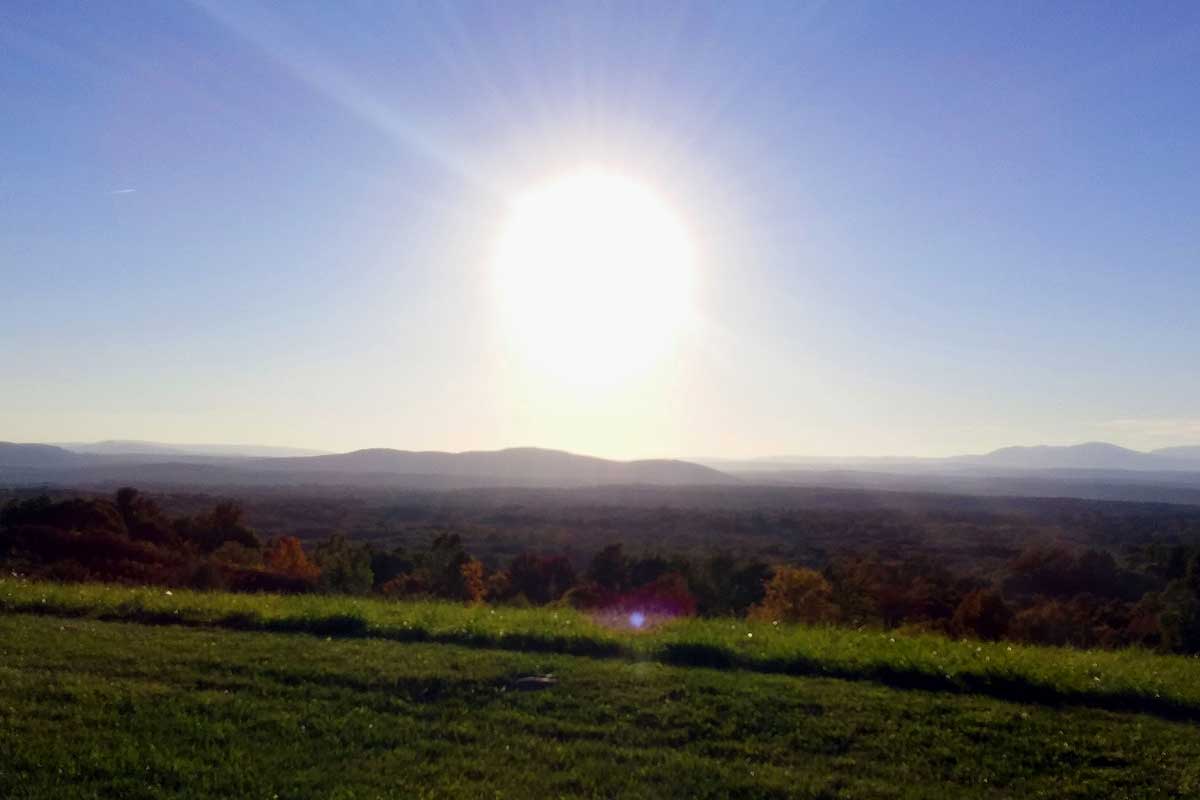 Is the FDA So Asleep it’s Dreaming all’s OK? Nano Versus GMO

By now, everyone’s heard of GMOs, genetically modified food. You may think GMOs are the frankenfood of nightmares, potentially triggering bad reactions from allergies to immune and metabolic disorders. You may also know that the U.S. Congress, blessed by the President, has enacted the DARK Act as the law of the land, officially and legally known as the Safe and Accurate Food Labeling Act (right?). 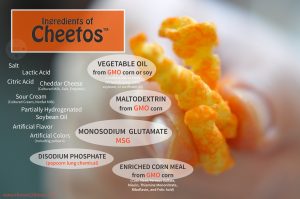 States must follow the federal law, however effective (or not) it may turn out to be in letting consumers know what’s in their food. Sorry Vermont but we still think you’re cool. As a consumer, don’t count on real labels anytime soon. The good news is that thanks to public awareness and some industry attention, if you don’t want GMOs, it’s pretty easy to go GMO-free even without scanning a QR code or calling the manufacturer (who does that?). Simply look for the voluntary label, buy organic, grow your own or know your farmer. 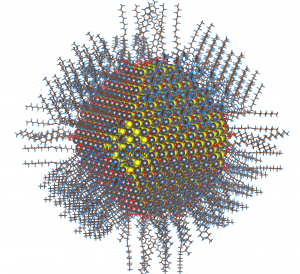 The bad news is that GMOs in food may turn out to be the pimple on the ogre’s ass in terms of what’s actually in the stuff that goes in (and on) our bodies. Yep, we’re talking about nano here.

Nano materials can act in ways not normally observed or expected in larger-scale materials with the same chemical composition. They can exhibit different chemical or physical properties, or biological effects  affecting things like bio-availability, dosage, potency, toxicity and other functions due to changes that occur in the characteristics of the material when in the teeny tiny nanoscale range.

This includes altered chemical, biological, or magnetic properties, altered electrical or optical activity, changed structural integrity, or other unique characteristics — what the FDA calls “dimension-dependent properties or phenomena.” Now if that doesn’t sound like maybe someone — like the FDA perhaps — should be checking “Is this Safe?” then it’s official, we are on our own. (OK, it’s official).

Just in case you’re wondering, the FDA has been working hard to ignore the consequences of nanotech for public health and has done absolutely nothing as far as we can tell since we last wrote about this TWO years ago. Perhaps they are busily occupied 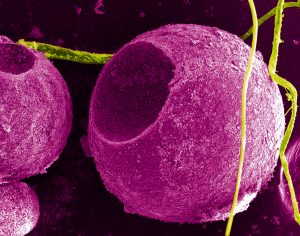 offering their own guidance for industry about how better to run their businesses any way they prefer.

The FDA’s  NON-BINDING RECOMMENDATIONS basically said to industry, Please be careful, but only if you think it’s necessary and we’re not going to check unless (or even if) there’s a few “adverse events” (not that anyone would ever know). What a silly joke designed to give the illusion that the FDA gives a shit. Oops, that wasn’t nice.

To rephrase, the 2014 Final Guidance has done zero to protect the public from the rush by manufacturers to step-up nano infiltration into our food and drug supply. But don’t despair. Many places in the world do not just cross their fingers and hope, like the European Union, which has been on it for a while. 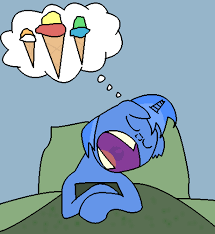 So, time to become more awake. Ask what’s in what you buy. Rattle the FDA, your politicians, tell your neighbors and get informed. Look for the Non-Nano label, which does show up on products increasingly (we like Badger sunscreen which is a great alternative to nano zinc). There are others too.