Remember the days when we didn’t think about food too much other than when we were about to eat, buy or order it?

Before the foodie revolution and the organic mania?  Before Whole Foods and a zillion health bars and beverages?  Well, food may not have been so front and center, but there was 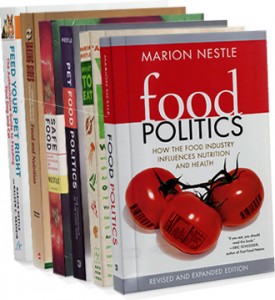 Professor Nestle, (rhymes with vessel not that highly questionable mega-company), has been on the food bandwagon before it even had wheels.  Though she made her first large public impact when she was editor of The Surgeon General’s Report on Nutrition and Health in the mid-80s (recommending less fat), it was her 2002  book, Food Politics:  How the Food Industry Influences Nutrition and Health that puts her way at the top of our list.
We’re lucky.  We’ve had decades in DC and know how law and politics work.  Clearly, so does Ms. Marion.  The “problem” with our food supply isn’t generally a food problem.  It’s a corporation-dominated, political, money, law-making, lobbyist, education, science lab, resource allocation problem.  Our food supply is increasingly poisonous because all of the forces that dominate it are accelerating in that direction. 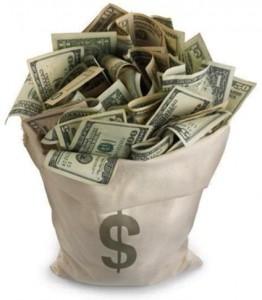 That’s because if you knew the truth about what you were eating, you might wake up and do something about it.  Check out her 2006 book, What to Eat.  You won’t be as confused anymore though you might feel a bit nauseous.  In fact, you might be impelled to wake-up and exercise a little personal responsibility.
A few years ago, just before Obama took office, we saw Professor Nestle speak before a large gathering in our nation’s capital.  She described in meticulous detail the then-raging pet-food poisonings, melamine milk scare and more and reminded us that food safety was (and remains) largely a self-help, good-luck affair.  An audience member asked whether she would be willing to take  a top-level  position at the FDA if asked.  She laughed. Of course, she’d be honored but alas, she knows too much and tells it like it is for us all to hear.  Sure enough, the FDA went to a former Monsanto man.
Prev post