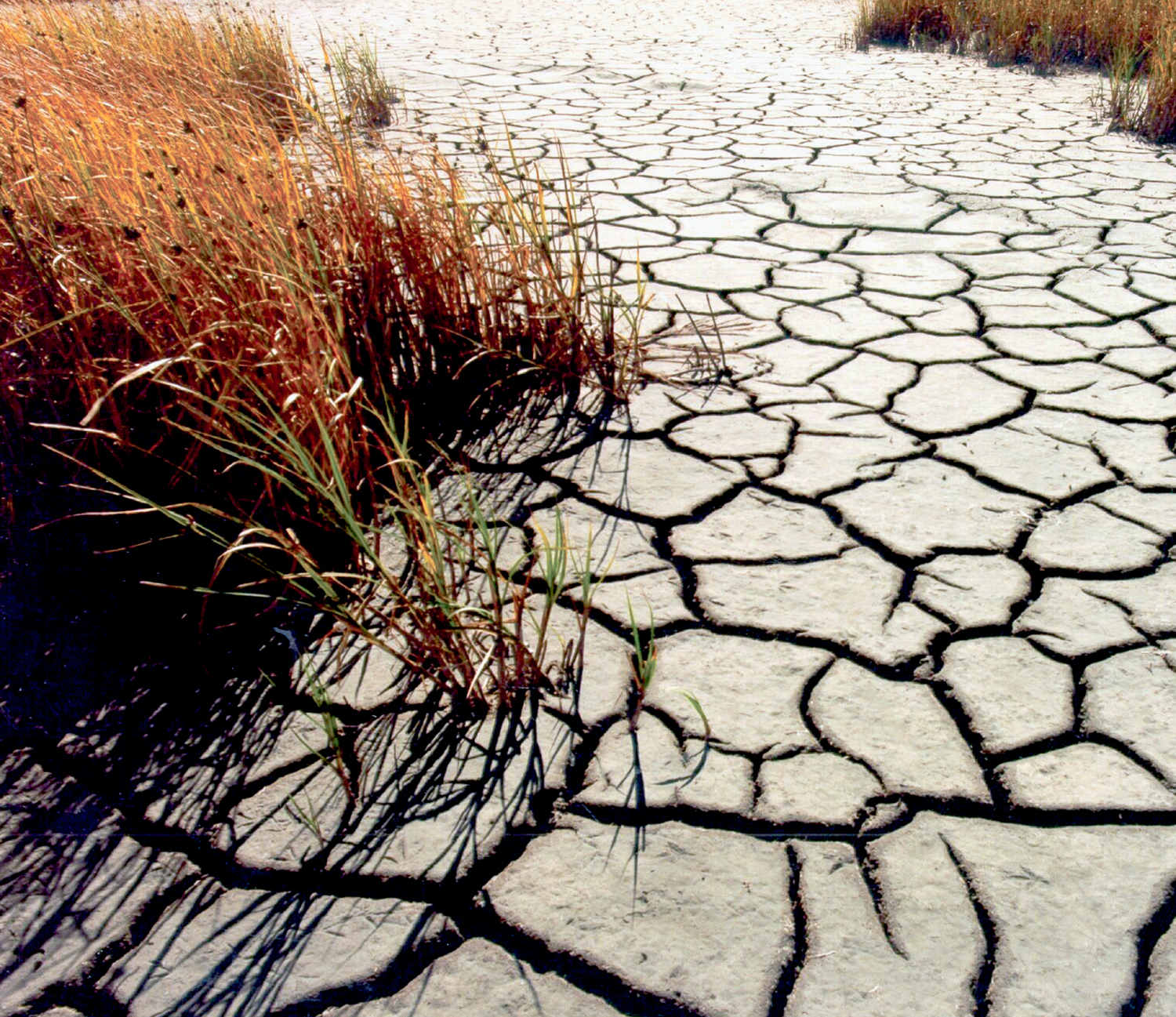 Drought and What We Eat (No Water, Water Anywhere) 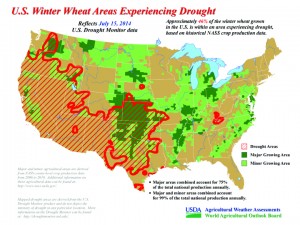 We’re a wet bunch on the East Coast of America, having been saturated with rain and windy storms, thundering up the sky, tearing branches off trees and flooding banks.  Plus, it seems to be one of those years that future generations of mosquitoes will celebrate, with the population explosion that vigorously attacks post-rain.

But, it also means our gardens are lush, overflowing with tomatoes and peppers, cucumbers and kale, beans, carrots, squash and more.  We’re in peak summer, enjoying bountiful meals that are fresh-picked, simply prepared, and deliciously satisfying on many levels.

Still, like much of the country, a huge percentage of our food supply comes directly or indirectly (as commodities or food ingredients) from elsewhere, gardens and regional farms aside.  A lot of that elsewhere, unfortunately, seems to be suffering a severe drought. 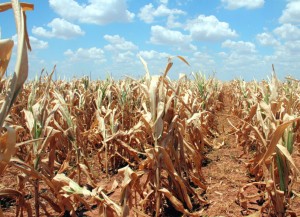 Virtually all of California is in drought with the majority either “extreme” or in “exceptional” conditions which is worse than even “severe” drought.  Texas and large swaths of the Midwest aren’t looking so good either, though there has been some rain helping out a bit in the corn belt.

What does this mean for what we eat?  According to the data, almost half of all winter wheat growing areas are in drought nationwide, as are about 36% of cattle raising areas with 75% of California’s range-land and pastures rare in very poor to poor condition.  A recent study estimated that this drought will cost California $2.2 billion in 2014, with a loss of over 17,000 agricultural jobs, not to mention rising food costs for affected foods.  More dire are estimates that half our our fresh food originates in California.

Let’s face it.  Water use for agriculture competes with demands for water for household use, sanitation and industrial uses and agriculture accounts for 70% of water use and 93% of water depletion globally.  Even before this most recent American West drought, we have been drawing down aquifers faster than they can be replenished. The two largest aquifers in the US (which took roughly 10-15 million years to develop) are predicted to be depleted within 30 years, including those under our farming areas in California and the Midwest (the Ogallala and the San Joaquin aquifers). 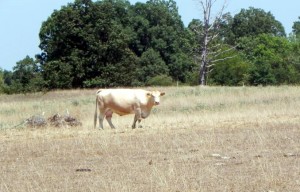 What is the largest agricultural use of water?  Meat.

Likely, we will not be able to change our climate (even with lots of carbon taxes).  But, we can change what we eat.  Less meat means more water for other foods.  So, let’s do our part, no matter where we live.  Eat more veggies and less meat.

After all, even in the East, we all know that summer’s almost gone.

US & EU Agree: No Time for Public Health, We've Got Corporate Interests at Stake Here!