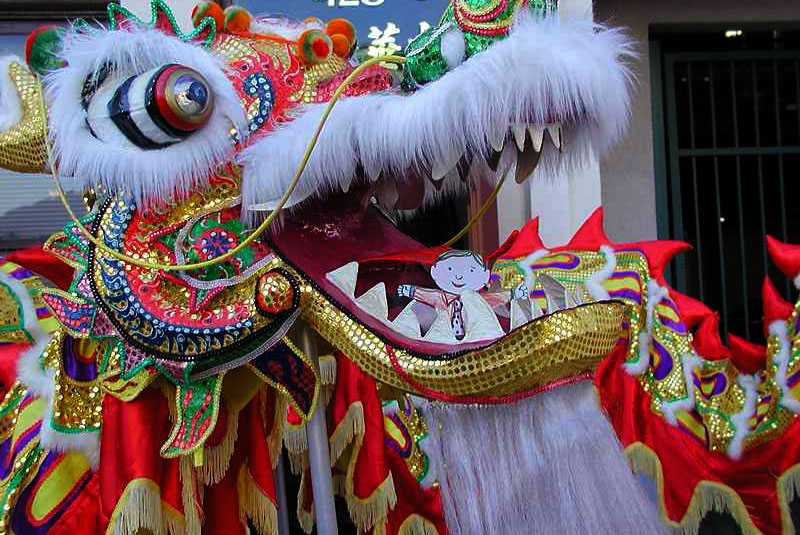 The news of tainted Chinese milk seeping into Cadbury’s chocolate, not to mention the mouths of babes, is yet another assault on consumers, which may well serve the cause of awakening. After all, when pets started dying from those bags of Chinese pet food last year, many woke up for the first time to the fact that a safe food supply matters to more than just humans.

All living creatures need food to live … and the healthier (less tainted anyway), the better. So, maybe just like with Fido’s chow, our attention is once again being turned to the source of our food. We’ve long urged that when people start waking up and taking personal responsibility for what they eat, including the conditions under which the food is produced, improvements will happen.

Is milk a case in point? We think so. Fortunately, the Chinese milk hasn’t necessarily made it to the States. It’s the growth hormone milk we’re talking about. Remember earlier this year when we reported on the to-do over milk labeling? 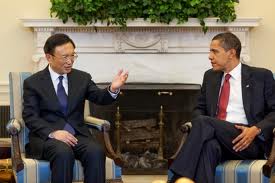 Likely due to growing pressure (read — waking up by regular folks), Monsanto just completed the sale of its rBST growth hormone division. In fact, data show that demand for organic milk without the hormones in it (which serve no legitimate purpose and seems to harm the cows and the folks who drink the stuff not to mention the entire food chain) has increased 500%, making organic milk the fastest growing sector of the organic food market.

The lesson? If the appeal to conscience doesn’t work, usually the bottom line will.

Consider the Source: COOL Feds in the Act